It’s that time of year again. E3, where games that have been known for weeks are announced and jazzy CGI trailers are flaunted to an enthusiastic audience that never seems to lean. To be fair though, I do enjoy seeing what all the developers are working on and the event does bring the gaming community together, whether by excitement or by cynicism doesn’t really matter.

Sunday started off the show with EA and Bethesda as the main headliners. There were no major announcements from either really. EA had some sports games. Just imagine any other sports games they’ve released, improve the graphics by 10% then remove 50% of the features and you’ll have a basic idea rather than me linking trailers or describing them. There was mostly trailers for known games like Mass Effect Andromeda, Battlefield 1 and Dishonored 2.

To my surprise, Bethesda revealed that Skyrim was being remastered for current generation console just as the recent rumours had suggested. I thought that would be a bit pointless but that is a PC gamer mindset there. A more powerful version for the new consoles might be nice, though a remake of any other game in the series would have been far more preferable for me. On the bright side, this new version will be free on PC for anyone who owns the original version already so I really can’t complain. Maybe this one will be a little more stable since not as many mods will be needed to make it look nice.

The most exciting thing for me is something that I didn’t expect to exist, let alone look forward to and that is a new Warriors game (as in Dynasty Warriors, Samurai Warriors, etc) based on the manga series Berserk. I watched the anime which ends on a massive cliffhanger just as things start to get good and would love to read the manga but am poor. Suffice to say that it is a violent story of powerful characters clashing with demons that inspired much of Dark Souls. Judging by the brief teaser trailer, the game will be just as dark and potentially adult in tone as the source material, making it a departure from the usually family friendly content of every other Warriors style game that I can think of. I love Dynasty Warriors and would relish the chance for blood and adult themes. Fingers crossed that it lives up to my expectations. 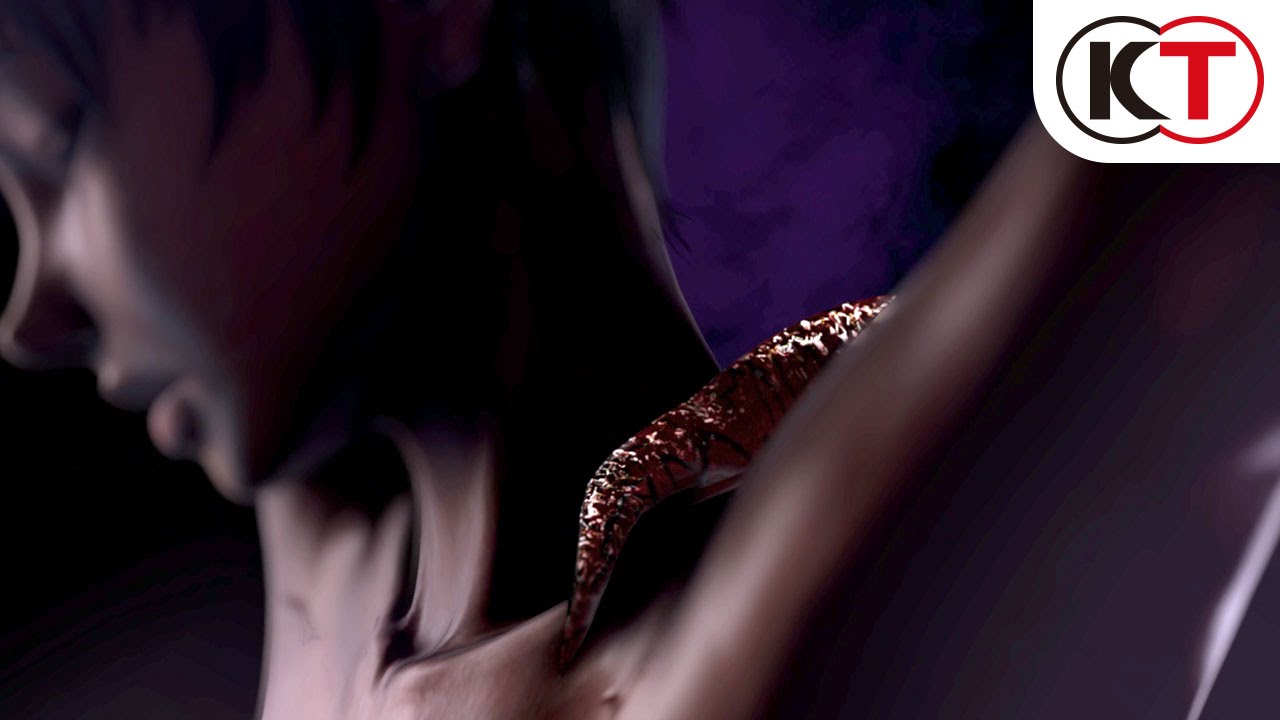 There were a few other bits and bobs but nothing major. More Fallout 4 DLC, a new Prey game, info on current Star Wars titles and Elder Scrolls Online. The real meat of the event will be featured today with the big companies like Microsoft itself taking to the stage. These were the points that interested me the most though.

Let me know what has excited you and if you have any hopes for announcements in the coming days (Please be a new Red Dead).