Yet the topic of paying mod creators never fails to put people on edge. We can all remember the catastrophe that marked Bethesda’s fist attempt at monetising mods. In a rare win for consumers, two giant corporations backed down on making easy money due to how unpopular and flawed the system was. But now Bethesda has cut out Steam and is back for a second attempt.

So what is different this time?

There are two key differences between this new attempt and the first. Firstly, no Steam means no middle man. Rather than payments being split between Bethesda and Valve, with some scraps thrown towards the modder, now it is a one-on-one arrangement between Bethesda and the modder. Bethesda is basically working as a publisher, checking the quality of the work, paying the developer and giving the mod an official badge. This means that presumably, a higher split of the money will go to the person who actually did the work. 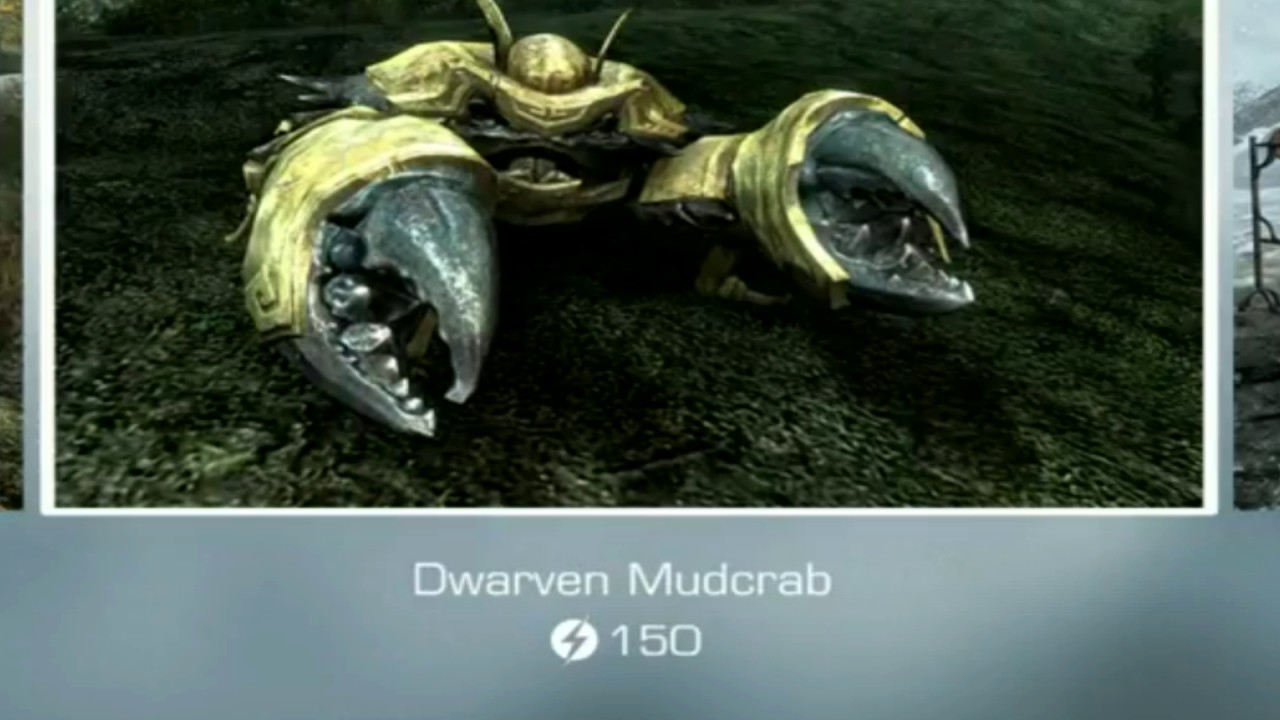 The second difference is that this time it isn’t an open gate policy. The ‘Creation Club’ is a way for Bethesda to take the cream of the modding community and give them legitimacy. Only proven modders will be given the opportunity to join and this limited number means that Bethesda can realistically engage with each. Lazy, bug-filled, or stolen mods will not be able to be sold to unwitting consumers like we saw last time.

This system is certainly better than the previous attempt, but will it be enough to convince people that they should pay for something that has always been free? Especially in an age where the game industry is aggressively nickel-and-diming the entire community.

So there is the inescapable negative aspect that players will be forced to pay more if the want mods. Currently many modders give players the option to donate to them and this optional payment has worked well enough, albeit with a low engagement rate, allowing people to choose whether a mod deserves their money. Now players will have that choice taken away from them and a service they have potentially used for their entire lives for free will now cost them.

A certain sect of gamers see modding as a hobby, an act of passion that has always been done for the love of the game rather than for any kind of reward. Modders have always modded without making money so why should this change?

I’m conflicted on the issue. I do want good modders to be compensated for the great work that they do, but I also don’t like spending money. My pool of income isn’t increasing but the list of things draining that money certainly is. Considering just how much modders have done for certain games over the years, I believe that developers and publishers should reward them. I genuinely believe that mods bring sales and so directly profit the developers. Is it too unreasonable for a developer who is helped by modders to show some appreciation?

But that isn’t the topic at had. What will the Creation Club do right?

I wholeheartedly believe that that this scheme will improve the quality of mods. Having an elite set of modders with official backing will boost the quality of output but it will also encourage modders not in the club to put out quality content in the hopes of getting noticed and gaining admission. If there are only a select number of slots in the Club then there will be a constant race to keep at the top.

But all of this relies on a few core questions. How many modders will be signed onto the Creation Club? Is this a consistent number or will it increase over time? What is the pay split between Bethesda and the modder? What prices will the mods be? Who chooses what the price will be?

Many people are skeptical of the whole thing in regards to Bethesda itself rather than the actual modders. It is a clear move to make easy money, nobody can deny that point. But people are looking more at Bethesda’s track record with quality control and the increasing perception that they are growing lazy. Why fix games when modders will do it? Why make good DLC when modders will do it? You get the idea.

I will personally need more information before I make a final judgement. I can say though that I don’t believe that it is pro consumer like Bethesda are pushing. I also don’t believe that it will be as exclusive as they are trying to make out. Sure, maybe only 1% of modders get on the program, but when that 1% make up 90% of mod downloads it becomes a little irrelevant. I’m sure that if you look through your own mod lists the same few names will keep springing up.

And we all know how the game industry works. Other companies will be watching this like a hawk. If it is successful, expect similar clubs to pop up everywhere. Just remember, don’t get mad at the modders, they’re just trying to get paid to do what they love. You may disagree with the principle but you can’t knock a guy for trying.