Skip to content
HomeA study of microtransactions in games

The business practice of selling small in-game content to players has become a reluctant norm of the modern gaming industry. The audience reaction to this varies widely between utter disgust to complete indifference. There are arguments for and against them but I am here to try and layout the argument for why they represent a very real threat to the medium that we all love.

The key argument I most often see in favour of microtransactions is that game developers and publishers are businesses that need to make money. The more impassive take the stance that if you don’t want them then nobody is forcing players to buy them. Both of these facts are true but don’t accurately reflect reality.

Below is my evidence on why all players should take a stand against this business practice.

Games have stayed at a fairly consistent price for decades so a common point is that with inflation games should cost more money. People don’t want more expensive games so publishers need other avenues to make up their revenue. This is supported by the fact that development costs on games has skyrocketed in recent years.

The trouble with this argument is that the facts don’t support it. Publisher profits have been steadily increasing while their expenditure has actually been going down. We are talking billions of dollars in profits. The gaming industry is raking in more profits than Hollywood or any other major entertainment sectors. Super Bunnyhop made a great video that looks into game publisher’s profits and their morally grey avoidance of tax. Check it out here.

And while it is true that games have moved very little in retail price over the years, the fact is that the consumer base has exploded into the mainstream, taking a niche hobby into a household stable. Sales numbers have multiplied massively in the last two decades. Also consider that an increasing number of sales are going digital and so are cutting out production costs and brick & mortar retailers, leaving a higher percentage of profit directly with the developers.

Anyone who tries to make out that the games industry is struggling is simply lying.

Microtransactions don’t affect you if you ignore them.

Like many of the arguments for microtransactions, this holds certain elements of truth. I have certainly played games with microtransactions where I haven’t engaged with them. To believe that they don’t affect your experience of the game though is very naive.

Game design is a balancing act. Every little feature needs to be weighed against everything else in order to create a smooth and fair system for everyone. Story pacing, challenge and balance need to be just right to achieve maximum enjoyment from players. To introduce microtransactions is to introduce either another spinning plate to manage or an area of instability that threatens to tip over everything else.

Nothing is designed and added into games with the purpose to be ignored. Even at it’s most unobtrusive, microtransactions breed a sense of community dissonance. This is the fairly innocuous cosmetic transactions that create a have/have not environment where envy of colour looking characters can drive the need to spend. Further along the scale you see an increased need to grind in order to encourage monitory shortcuts to get back to the fun or clear advantages in multiplayer games that tie money to victory.

Even deeper than all of this though is the core gameplay loop that is designed to facilitate the microtransactions. The introduction of gathering ‘resources’ in games where this makes no sense is a fundamental change to many games such as seen from the transition from Dead Space 1 &2 to Dead Space 3. It is also seen in the multiplayer of the early Halo games verses Halo 5. Game design is changed to shoehorn in microtransactions.

When games are built or adapted around microtransactions then you can be sure that the end product you receive is not effected by them even if you try to ignore them. Especially as the practice becomes more common and deeply ingrained into the market.

Perhaps you, dear reader, are able to control your impulses and avoid spending unnecessary money. You can see past the thin veil of marketing to see the hollow shell of content on offer and chose to ignore it. These microtransactions aren’t aimed at you. They are aimed at those with poor impulse control, namely children and those with addictive personalities.

This argument is mostly in regards to lootboxes but can certainly be applied to any form of content.

Lootboxes are blind-bag content collections that are randomly generated. The player doesn’t know what they are buying. It could be something cool or something they are particularly wanting or it could be something worthless. They are roulette wheels of content with each spin needing another few coins in the slot. If you play a certain type of character and receive gear for another than you have to try again and hope for something you can use next time.

The whole set up is very predatory, especially when the content been sold off used to be included in the base price of the games. It digs into the parts of the brain that love collecting, that love risk and reward, the love of having what others don’t.

About the only thing that sets it apart from gambling, (other than the lack of regulation), is that there is no chance to ever win your money back.

Just think how often you hear of children spending thousands of pounds in games. These companies are preying on them and all it takes is one bad case and the government could step in to place controls on the industry. Maybe you don’t care about people wasting their money, but do you want government regulations dictating how games are made?

And I mean the literal sense of literally. Look at the publishers who utilise microtransactions and look at the number of games they are releasing. Publishers are slashing their output to focus on a handful of microtransaction filled games that are more profitable for them.

Microtransactions are a massive source of income for publishers that extends past the initial release window of a game. Where is the incentive to create new games when they can ride on the coattails of microtransactions from previous games? When Rockstar is making millions every week from GTA V Online why would they rush to release a new game? What about Bethesda and their paid mods which are glorified microtransactions? Publishers have no need to spend time and money making new games when older games continue to support them. 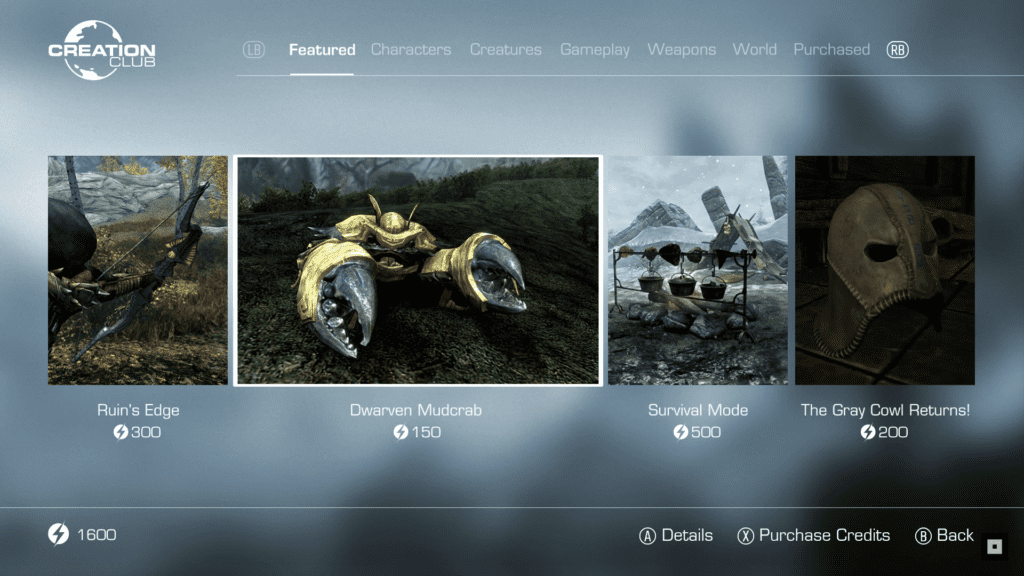 Let’s not ignore the fact that many modern games that rely on such practices also tend to be less innovative and more lazy. It is a widely held view that the 2005 Star Wars Battlefront 2 was a better game than the modern Dice versions. The best Call of Duty is still seen to be CoD 4 and Halo 3 for many remains the series’ best multiplayer experience. Granted, this could have a strong nostalgia bias, but then the level of content present in these games and the fact that they became beloved classics while so many modern games are hyped then forgotten cannot be completely discredited.

Games are suffering because of greed. There’s no escaping the fact.

The future of the industry.

The AAA section of the industry is still massively successful due to a more casual audience but the rot is clear to see and is beginning to turn players away. As these practices become more ingrained and players are still buying the games and journalists are cozying up with developers and publishers, microtransaction culture is only going to grow. Games will push the boat out ever further, constantly testing the bounds of players’ wallets.

Remember that ‘whales’, (a name for players who partake the most in microtransactions), account for around 70% of a game’s income despite only making up 10% of the player base. Publishers don’t need to target the other 90% of players. Their incentive is to turn all of their attention to making games that can drain the most from these all-too-willing 10% of whales. Why make the effort to design good games when you could make cheap whalebait. Even if you alienate the vast majority of your players you are barely losing and income, money you have already saved by cutting development costs.

The future isn’t all bleak yet though. Despite all of this, good game that don’t rely on microtransactions are still coming out. Games like The Witcher 3, Horizon Zero Dawn, The Legend of Zelda: Breath of the Wild and Nier Automata are still proving that story driven, single player games without microtransactions can still sell well with critical acclaim. The rise of indie games is also a testament to players’ desire for quality over shiny graphics and AAA glut.

Microtransactions are a shady practice that is only going to get worse. The only way to stop them is to send publishers a clear message. There is no other way for your voice to be heard than to vote with your wallet.

But you want to play good games and loads of other people are going to buy them anyway so why bother? I mean, you’re right. But then, that’s the way everything works. Political votes, recycling, literally everything. If you really want to play the games then wait a while and pick them up in a sale. Resist the publishers and save yourself a few quid.

I really can’t say any more. If the above didn’t convince you then that’s fair enough. I can’t convince you. If you agree with me but don’t care enough to change your own habits then that’s your call. Just be aware as you play your games each year, as you watch the level of content drop and the quality of your enjoyment fade, that it’s too late to stop it then. As soon as it is fully accepted then it will become the norm and a new, even greater method of exploitation will worm its way in and the cycle will start again.

Support that which you want to see more of. That’s really all we can do at the end of the day.

2 thoughts on “A study of microtransactions in games”