2017 was an interesting year in gaming. We had a strong first half that tapered off into a weaker second half. Mostly though, it highlighted a growing rift in the industry that I’ve been observing for a few years now: The commercial vs the creative.

As AAA game have dived further down the path of maximum monetization we are seeing a pushback. These games are, without a doubt, still massive sellers that dominate the charts, but gamer frustration at the poor business practices, lack of consumer empathy and drought of originality is beginning to show.

Look at any top games of the year for 2017 and you will see that the ‘top dogs’ are starkly lacking. Titanic games like Call of Duty, Destiny 2, Shadow of War and Star Wars Battlefront 2 had the budgets and talent to succeed but only achieved anger from the public, Battlefront 2 potentially having inadvertently drawing the battle-lines in the microtransaction war for the year to come as governments are now stepping in. END_OF_DOCUMENT_TOKEN_TO_BE_REPLACED

It has been over six years now since Skyrim’s release without any word on the next entry in the series. We know that it will be made, just not when. Can Bethesda retain their crown though when Elder Scrolls VI is released?
END_OF_DOCUMENT_TOKEN_TO_BE_REPLACED

When Nintendo first announced the Switch I was excited. This kind of surprised me though since I have never really owned a Nintendo console. Sure, I’ve owned several handhelds from the Gameboy to the 2DS but they have literally just been dedicated Pokemon machines. We also had a household Wii that saw action with Wii Sports Resort and Link’s Crossbow Training but little else.

The Switch was an interesting concept. A console/handheld hybrid sounded cool and the initial trailer was pleasantly devoid of any gimmicks beyond this portability. They were showing off Skyrim which suggested stronger links with third party developers and most of the actors were young adults instead of children. It looked like they were trying to market the Switch as a more matured console, still fun but aimed at the people closer to my own age who had grown up with Nintendo and still made up a massive portion of sales despite Nintendo’s drive to be a child-oriented company. Their move with the Wii U to add Bayonetta 2 to their exclusive list and include her in Smash Brothers was a step in the right direction so maybe they were learning. END_OF_DOCUMENT_TOKEN_TO_BE_REPLACED 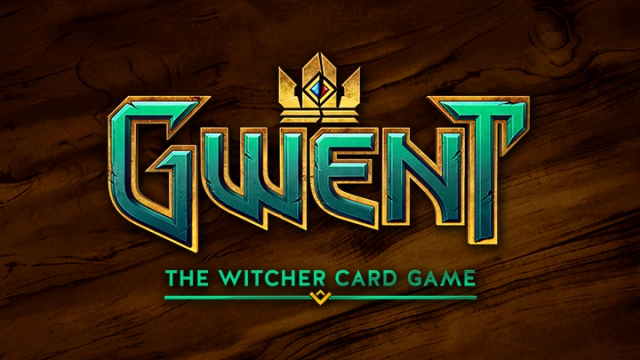 So is this new Gwent just more of the same? The game as it was in The Witcher 3 (we’ll refer to this as W3G) was fairly basic and was stacked heavily in the player’s favour once they had collected a few cards. The standalone Gwent shares the same spirit and basic layout as W3G but has been reworked to better suit PvP play and extended deck building.  END_OF_DOCUMENT_TOKEN_TO_BE_REPLACED

E3 came and went with an okay showing. There was nothing groundbreaking for me but a few smaller things caught my eye. The thing that drew most of my attention though was something that I never imagined that I would want. The announcement of a Musou style game set in the Berserk universe came out of the left field with enough force to stand out among the titans of Zelda, The Last Guardian and Horizon Zero Dawn among others. END_OF_DOCUMENT_TOKEN_TO_BE_REPLACED

Foresight is a series where I look at an unreleased game and assess what we know so far about it. Today we will be looking at the winner of the prestigious ‘Awkwardly Named Game of the Year Award’, Horizon Zero Dawn.

Horizon Zero Dawn is a PS4 exclusive RPG slated for release sometime in 2016. It is probably safe to assume that this will be in the Autumn period. To sum it up, the game is set in a post-apocalyptic world where Native American style tribes hunt giant robot dinosaurs.  END_OF_DOCUMENT_TOKEN_TO_BE_REPLACED