It has been over six years now since Skyrim’s release without any word on the next entry in the series. We know that it will be made, just not when. Can Bethesda retain their crown though when Elder Scrolls VI is released?
END_OF_DOCUMENT_TOKEN_TO_BE_REPLACED

In early games, death was there as a fail state. The player lost and couldn’t experience the full game. Since each attempt meant another coin into the arcade machine, failure and death were a very common thing. END_OF_DOCUMENT_TOKEN_TO_BE_REPLACED

Dark Souls 2 is an interesting game. It was the first ‘main-steam’ Souls game to release after DS1 rose to become a beloved title after its launch. Initially there was a consensus that it was a letdown. Now though the tide has turned and a large section of the fanbase will crucify anyone that criticises the game. I’ve watched Youtube videos that analyse the game with massive dislike bars just for explaining why they felt that it didn’t live up to its reputation while much of that fan hate has turned to Dark Souls 3.

I am a big fan of the original Dark Souls. It easily tops my list of favourite games. As such I was very excited to play the sequel. I didn’t expect it to quite live up to the first because, how could it? DS1 is like lightning in a bottle. The planets aligned and a damn near perfect game was released. The chances of another game living up to that was slim so I tempered my expectation. Hype is a gamer’s worst enemy after all. END_OF_DOCUMENT_TOKEN_TO_BE_REPLACED

Most people have reached the consensus that Gwyndolin is the master of Anor Londo and is the one who pulls all of the strings from behind the scenes. There is plenty of evidence to support this but it just does not add up in my head.

Firstly, would Gwyn have really left Gwyndolin in charge of his capital? There are no statues of Gwyndolin and nor is there anything to suggest that Gwyn valued him. We know that Gwyndolin was always trying to please his father so we can assume that Gwyn looked down upon him because of his feminine nature. He is not a great warrior like his father and older brother and nor does he inspire awe or trust like his sister. He was, for all intents and purposes, an outcast hidden away in the shadows. Would Gwyn really leave his city to an unproven pariah? Gwyn seems to respect strength and prowess and Seath certainly proved himself by betraying the dragons and fighting against them. He was made a Duke for his services. Would steward be too large a step up after Gwyn’s departure. The fact that he was a duke shows he had Gwyn’s respect and his land consisted of the Duke’s Archives, either within Anor Londo or at its border. A duke could easily fill the role of the lord if the need arose. Plus let’s not forget that Gwyn did not pass on any fragments of the Lord Soul that we know of to his children. Instead he gave them to Seath and the Four Kings. END_OF_DOCUMENT_TOKEN_TO_BE_REPLACED

With Dark Souls 3 and the Bloodborne expansion on the horizon  I thought I would take the time to tell folk why they should at least attempt to play Dark Souls (the first preferably). It is no secret that I am a big fan of the game so these are my top 10 reasons why you should give it a chance. 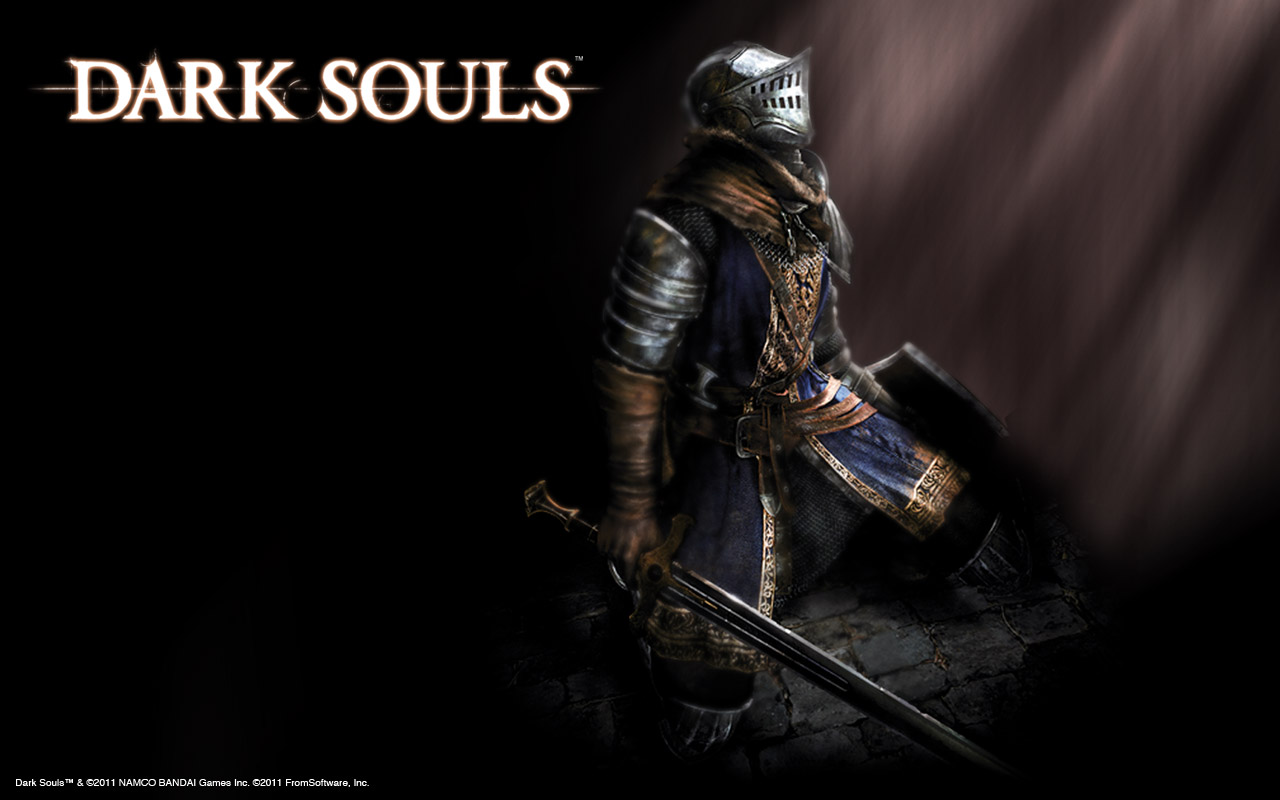