It has been over six years now since Skyrim’s release without any word on the next entry in the series. We know that it will be made, just not when. Can Bethesda retain their crown though when Elder Scrolls VI is released?
END_OF_DOCUMENT_TOKEN_TO_BE_REPLACED 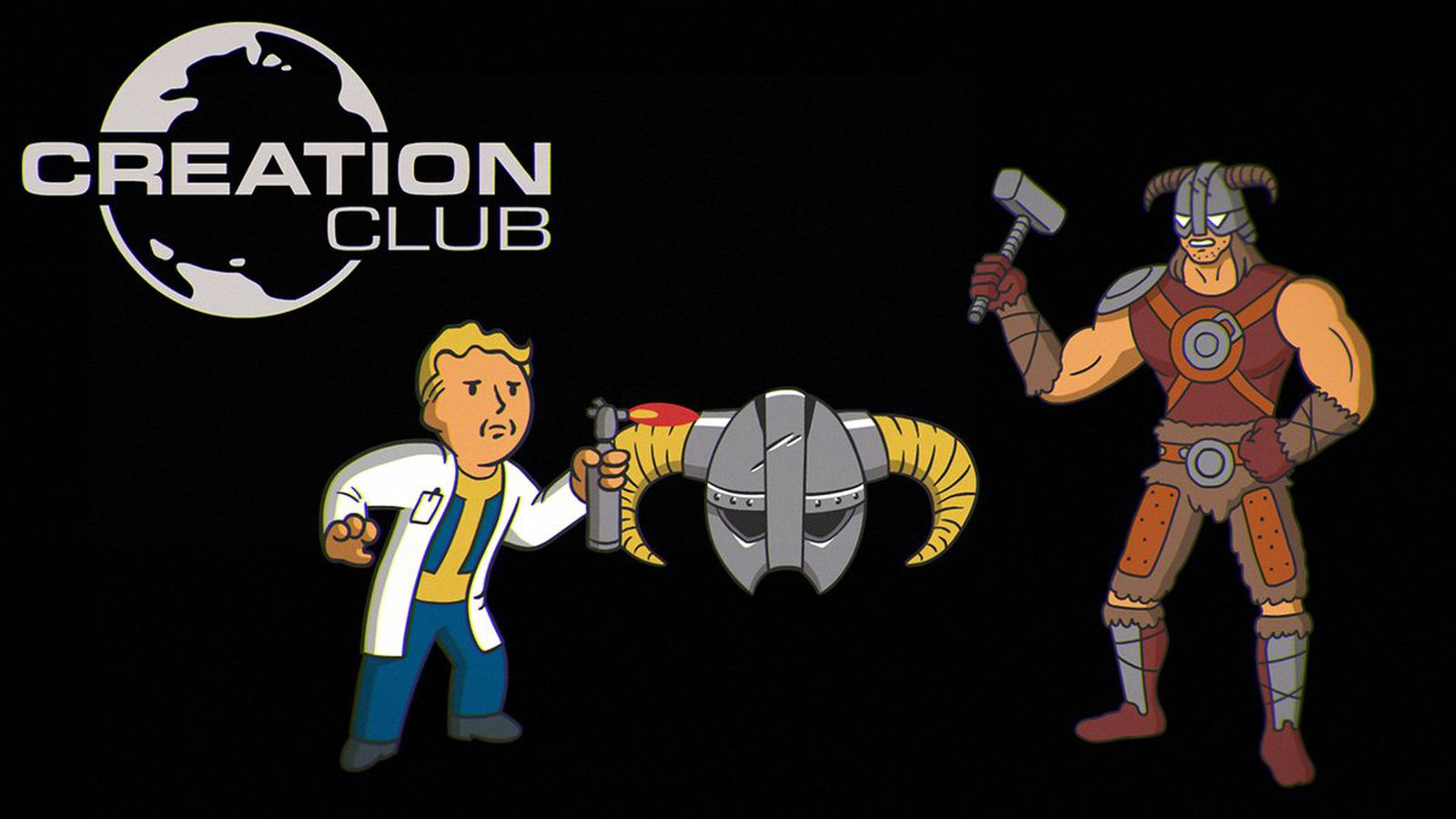 Yet the topic of paying mod creators never fails to put people on edge. We can all remember the catastrophe that marked Bethesda’s fist attempt at monetising mods. In a rare win for consumers, two giant corporations backed down on making easy money due to how unpopular and flawed the system was. But now Bethesda has cut out Steam and is back for a second attempt. END_OF_DOCUMENT_TOKEN_TO_BE_REPLACED